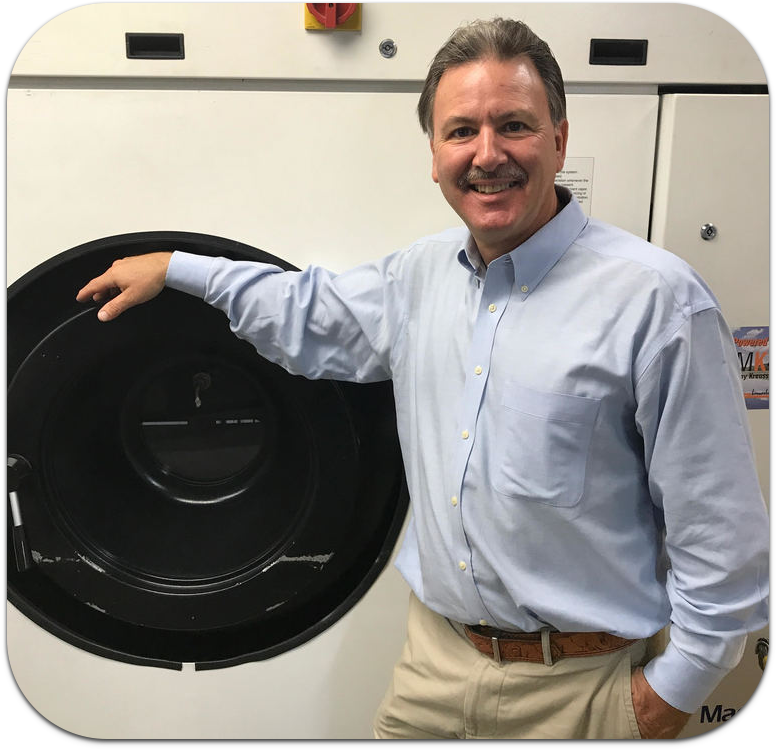 Owner and President of French Cleaners, Inc. Phil joined French Cleaners Inc. as a managing partner in 1967 along with his Father-In-Law, Michael "Mickey" Gassner. Phil is a true pioneer in the Dry Cleaning industry. He brings 30 years of experience along with a rich background in multiple professions to provide upstanding service to the greater Hartford community.

Phil specializes in cleaning and restoration, specifically wedding gowns and high-end fashion. Phil has been featured in magazines, tv spots, and trade articles on behalf of French Cleaners. Under his leadership, French Cleaners has established a brand and reputaion that is recognized nationwide. Phil was born in Simsbury and now resides in West Hartford.

Phil is an avid fisherman and enjoys spending time on his boat and with his family down in Waterford, CT. Phil, along with French Cleaners, is very active in the West Hartford community and surrounding areas. Phil was one of the founding members of America's Best Cleaners, an association recognizing the highest quality Dry Cleaners in America.

French Cleaners Inc., originally French Dye Works, was founded in 1911 by Morris Gassner. In 1925 Gassner joined with Benjamin Mellman and a third friend, Jacob Ritvoe, to incorporate French Dye Works at the location it currently sits today, 935 Farmington Ave. Both Morris Gassner's son, Harry, and Jacob Mellman's son, Sidney, joined the business in the 1940s. The Gassner and Mellman families toiled long hours to transform the business into a retail dry cleaning shop. Fast forward to 1987 when Sidney Mellman offered to sell the business to Harry's son, Michael, who had two established electrical businesses at the time. Michael "Mickey" Gassner approached his son-in-law, Phil Cote, to ask if he would like to partner with him. Phil said yes and the two quickly began modernizing the facility by installing new equipment and retrofitting the existing building. Continuing the tradition of quality and customer service excellence, French Cleaners quickly gained a national reputation as a drycleaning showcase. Phil's son-in-law, Mark Hatch, recently joined as a manager to mark the 5th generation. Today, Phil and Mark are focused on servicing the loyal customer base and maintaining the high quality and impeccable service so many have come to expect from French Cleaners.